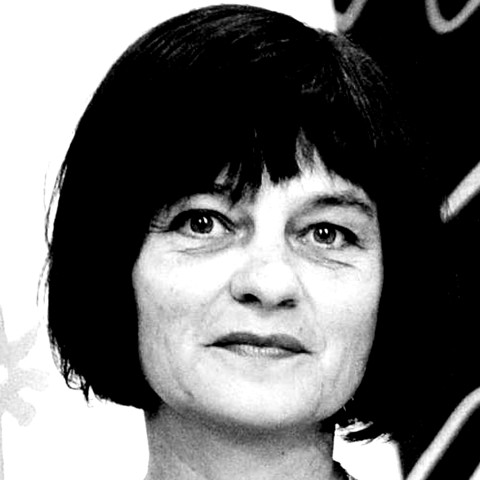 I was born in 1962 in Kaposvár, and I have spent my childhood in Siófok, as a member of a highly creative, supportive, large family. Lake Balaton played a really important role in my life with its sense of freedom, its water and nature.
I have graduated in 1981 from the textile faculty of the Fine and Applied Arts High School. I have graduated in 1986 as a printed material designer from the textile-designer department of MOME – Moholy-Nagy University of Art (formerly: Hungarian College of Applied Arts).  My creative work is based on a number of complementary activities.
As a textile designer, I have created an own collection of works, and I have designed for a number of – mostly European – companies as well.  I have always been influenced by the „Scandinavian school”. I design printed materials primarily; my patterns are based on motifs with classical graphics: minimalist, organic and inspired by adapted folk and classical styles.

Besides textile design and implementation, I have always been interested in fashion and theatrical costume design. Between 1990 and ’92, I was the costume designer of the Csiky Gergely Theatre of Kaposvár; I have made it to the finals of the International Competition of  Young Fashion Designers several times – organized by Nina Ricci and Air France – in Paris; I have created an individual collection at the Fashion-Design Studio „Okker” (1986-1991).
I like to generate the trends around me as a sovereign artist.  I have always highlighted the importance of establishing and operating creative groups, and the collaborative work.  I’m credited with founding Studio Okker (1986-1991), the IQ Foundation and its related event „Textivál” – an exhibition and theater of textile-and fashion designers (1994-1998), and the establishment of Gallery Eventuell (1994-present day)

Exhibition and event management and organization play a particularly important role in my life.  Since 1987, I have organized and managed nearly two-hundred exhibitions, events or series of events with Tamás Radnóti interior designer in for e.g. Gallery Eventuell, furthermore we have organized much more comprehensive trade fairs as well, such as the „Textivál“events of the 90’s or the „madeinhungary“ madeinhungary-meed.hu– an exhibition introducing Hungarian designers, held annually from 2005, as a part of the Home Trend and Design expo at the Budapest Art Gallery and the Millenáris.  During the organization of events, I consider the harmonious dialogue between genres and generations a primary objective. I’m glad to work with musicians, dancers, applied artists and actors. The reciprocal influence of creative thinking on each other is always an inspiring thing. 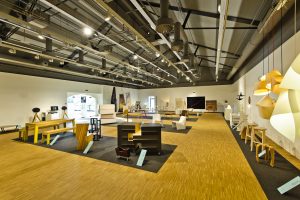 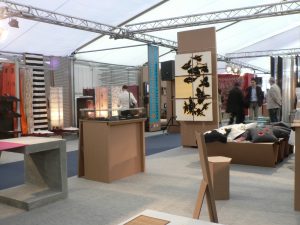 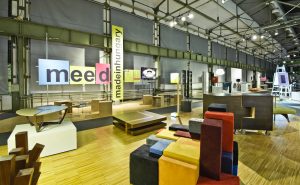 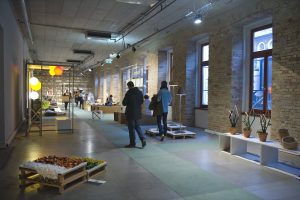 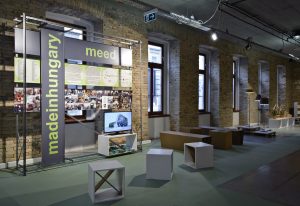 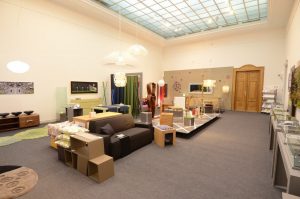 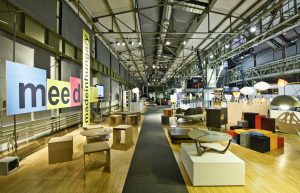 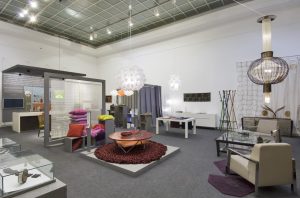 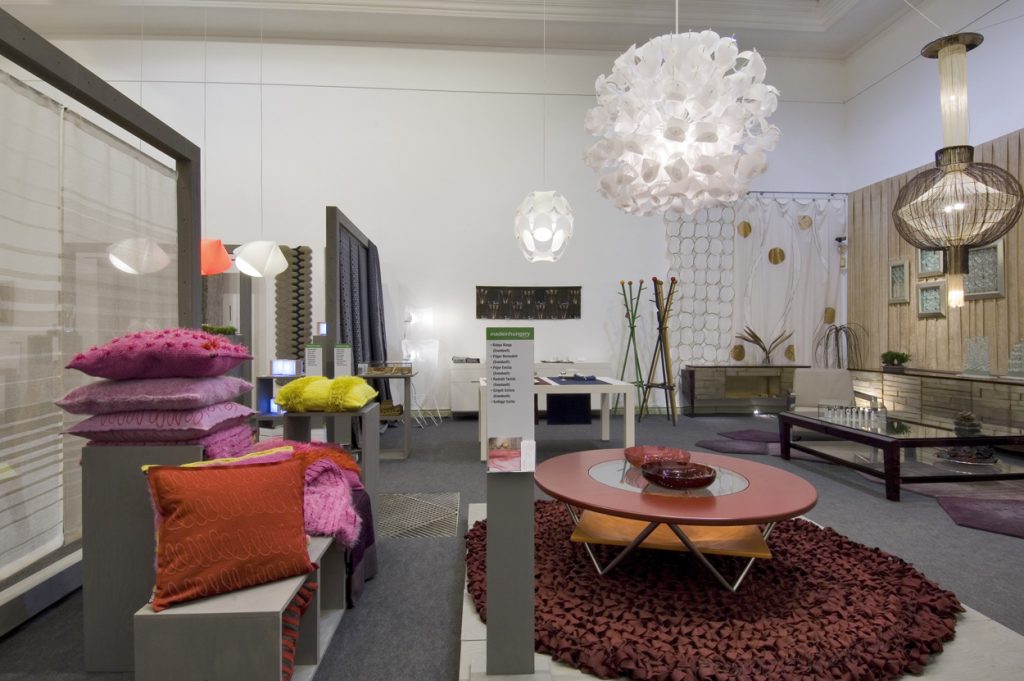 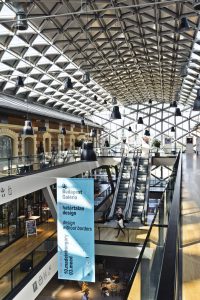 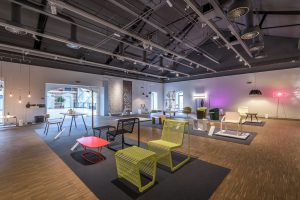 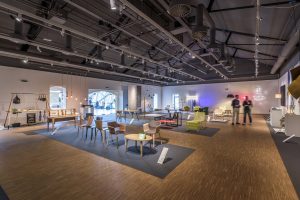 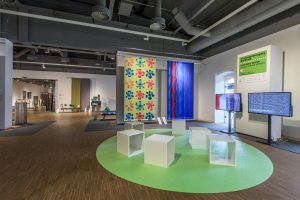